Luna is a energetic person. She was hard to master when drawing as a human, but we tried to incorporate everything luna, like boomer had three stages of existence. Olivia ate describes her first appearance as: " she was easy to draw. she had a very blocked shape to her. her head was ac circle and her ears stuck strait up like two triangles. she had a long rectangle for her white stripe and a circular snout. she was always wearing thins poop shirt and we redid the same comic over and over again; her walking into the dog house. she scans her paw on the pad. the picture on the wall opens up. she presses it. a door opens. boomer is in the secret room looking at the security cameras. he explains that there's a robber: bread. they catch him. I swear there were about 500 of the same book. one written, one comic." then set had her middle stage. the one you know and love. here to the right is luna's latest stage: human form. meet luna. 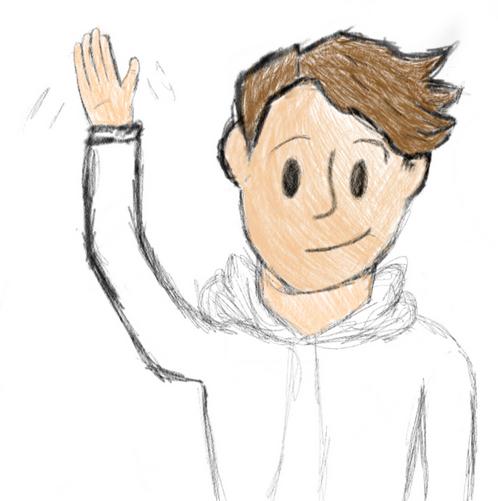 "yes, Boomer is calm and Luna is very energetic. it's true" 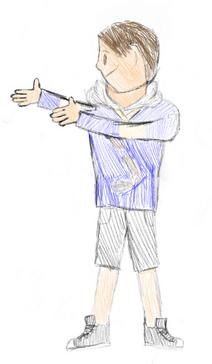 want your Q to be answered? Submit it to ideas!

We wanted to update Luna and Boomer for a very long time. It's hard when barley even know where to begin. However, even if your lost, you can be found. Our company's past few years have been pretty hard. But we faced through it. We dug our way out of that quicksand. we found a way to pull ourselves back up. it was done, our work was over. But we weren't satisfied. We released it had been a while since Luna and Boomer had some fun. We needed a fresh start. So we did as we always would do and clear our sketchbooks. We would spend hours trying to remake these comics perfectly. We haven't made a full recovery, but we're almost there. Bare with us here at Luna and Boomer productions and help us as we get a fresh start. 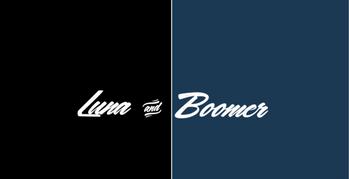 DO LUNA AND BOOMER LIKE EACH OTHER IN REAL LIFE?

Boomer has been an icon for Luna and Boomer ever since the comics started. he's boomer a long way since then. our founder Eloise devito describes the first ever Boomer as: "his head was a perfect circle, and he had ears that were upside-down triangles. he had this beard that would almost go down to the floor. I remember; Olivia said he should have a beard so I just scribbled a long one. he had glasses, and he was alway working in his secret lab that only him and Luna were allowed in." but that version of Boomer didn't last long. they quickly changed to the Boomer you've probably seen before. The last stage of Boomer is the one to the right. he is our new Boomer.

"No, sadly they don't care about each other. I KNOW!" 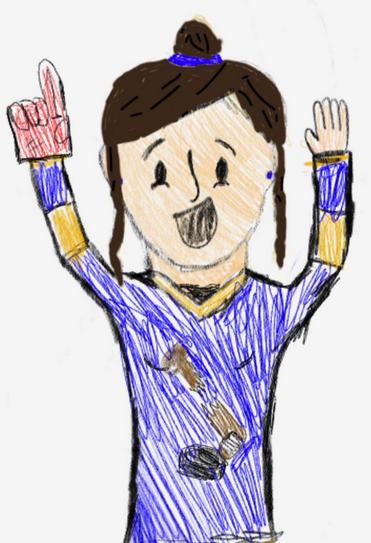